Not much info, but as a bonus, the page includes a video of the final footage from the film, as well as raw footage of the explosive results. 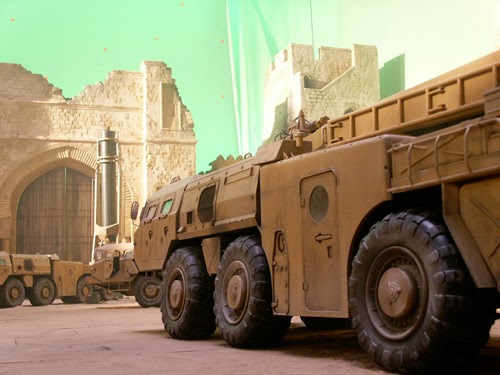 While I am not a fan of the Star Wars prequels, there was some darn fine miniature work done on the three films. A thread over at the Jedi Council Forums, while old, has many behind-the-scenes photos that I have not seen before, so I decided to toss it up here. Give it a look - there are also many shots of the sets as well.

The photos in the middle below are of the crowd that watches the pod race on Tattooine. The seated figures are made from colored Q-Tip cotton swabs that would move when agitated with fans, giving a little movement to the scene. There's another link to a site that gives some more info on that  bit. The standing figures are apparently from Star Wars "Micro Machines" toys. I love creative solutions like these! 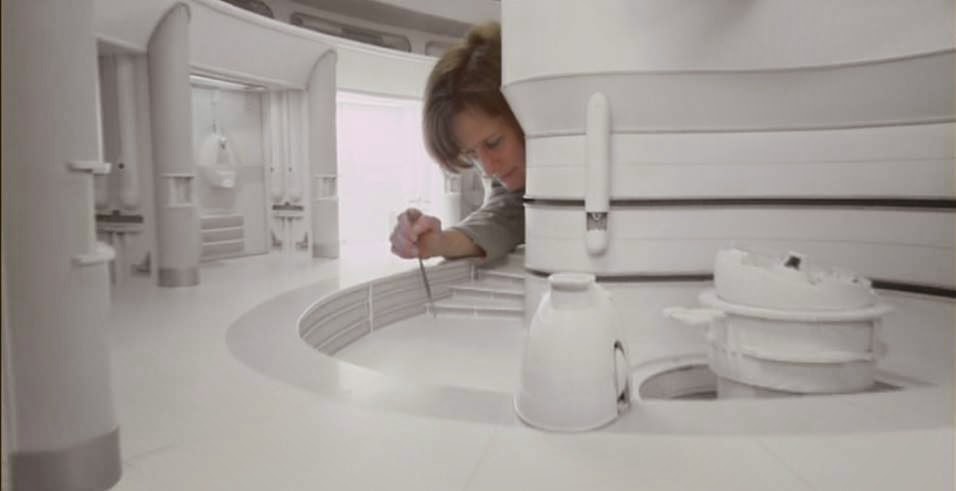 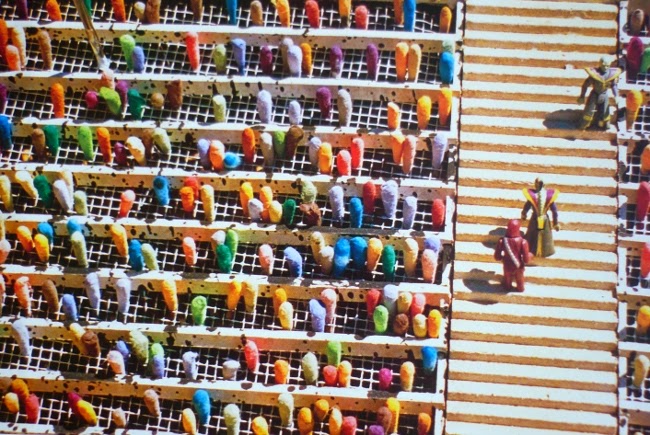 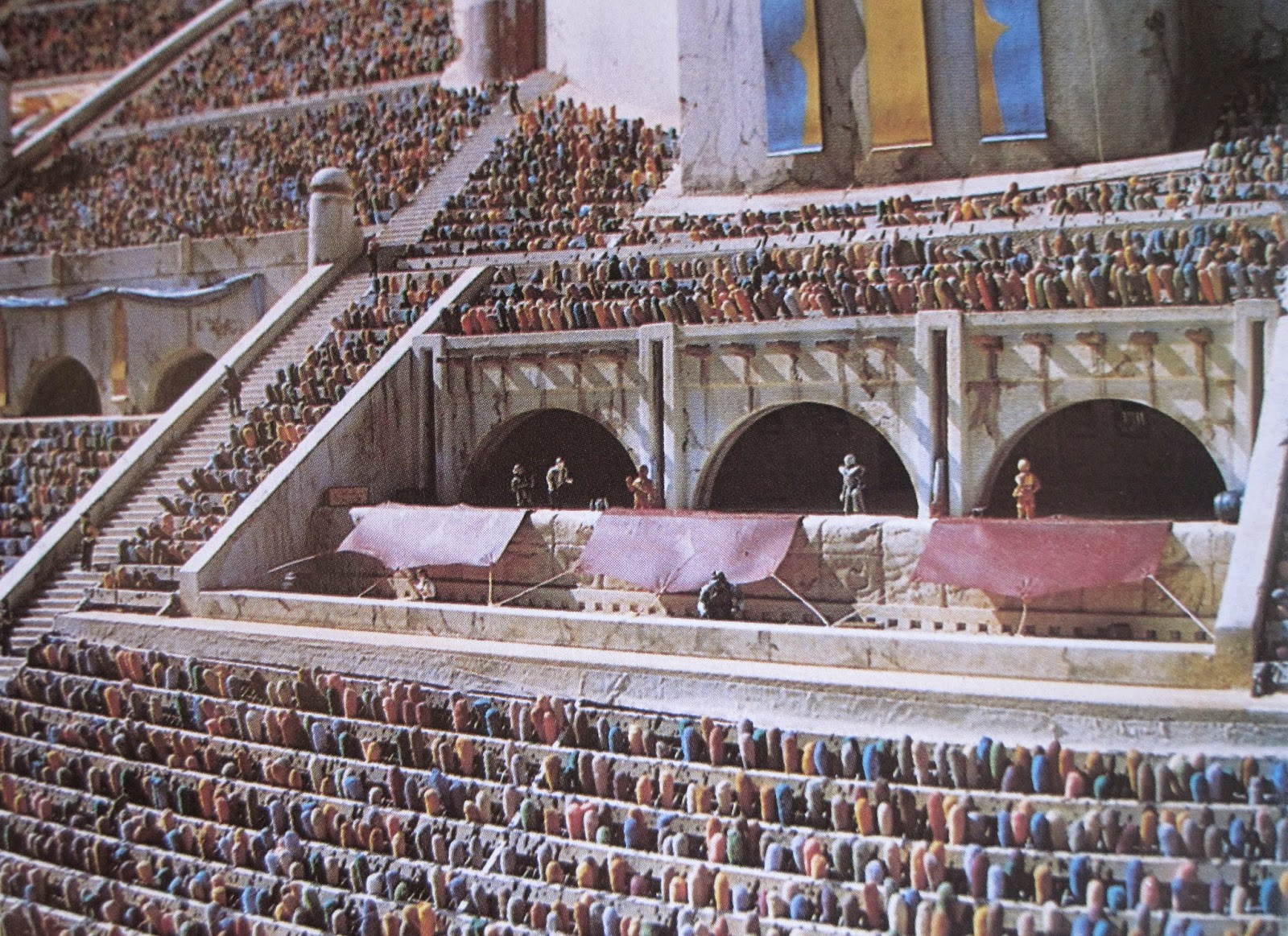 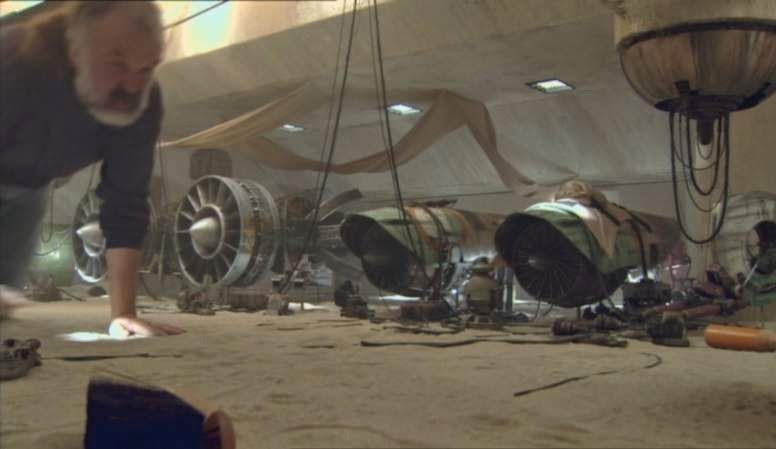